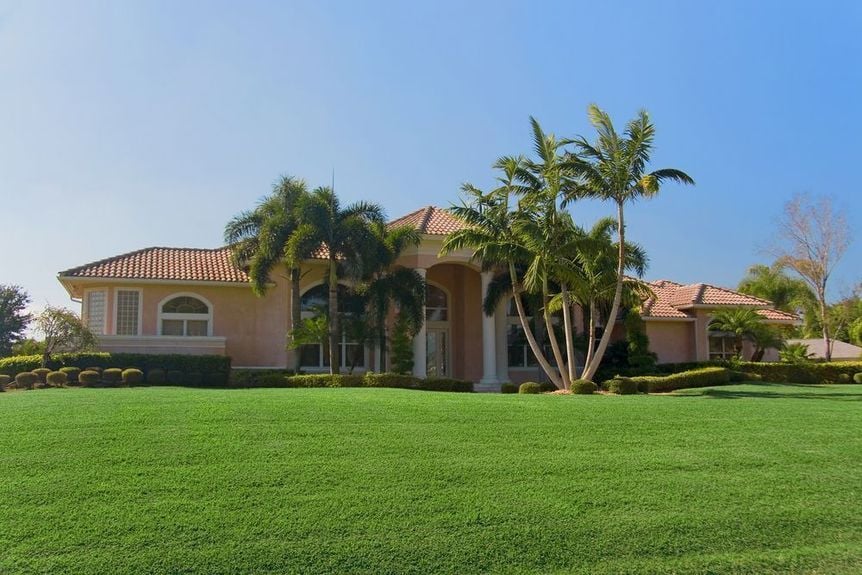 Call (561) 322-3330 to speak to a %location% realtor and specialist now. Coral Springs is located in northwest  Broward County. It is east of the Everglades National Park and west of Coconut Creek and Pompano Beach. It is south of Parkland and north of Tamarac and North Lauderdale. It is both north and west of Margate. Coral Springs consists of 24 square miles of which approximately 23.8 square miles are land and .2 are water. It was ranked the 27th best city to live in the US by Money Magazine in 2006. It was ranked the 10th safest city to live in by Morgan Quitno Press in 2007. It was ranked 44th best place to live in the US by cnnmoney.com. It received the America’s Promise 100 Best Cities for Young People Award three times, including 2008, and the Malcolm Baldridge National Quality Award in 2007.

It was incorporated in 1963 and is a planned community. It started out as marshy lands owned by the Lyons family. After canals and levees drained it in the late 1940’s, it was primarily bean farms. In the early 1950’s, it was converted to cattle farms. The Lyons family sold most of it to Coral Ridge Properties in 1961 and more of it to them in 1965. Coral Ridge Properties had other developments in Broward County. In 1964 they sold the first building lots in the city and built the covered bridge. The developers established strict landscaping and sign laws and was the first city to have a McDonalds without the golden arches.

The city has more than 50 parks totaling 675 acres, including a water park and a skate park. It has more 4 conservation areas including Sandy Ridge Sanctuary, which is about 38 acres in size. It has tons of shopping, restaurants, bars, entertainment, an art museum and Center for the Arts. It is nice place to visit and a lovely place to live. Call (561) 322-3330 to speak to a %location% realtor and specialist about %location% homes for sale, commercial and investment property, %location% real estate and rental apartments or scroll down to learn about %location% schools, statistics and demographics.

Use the links above to view homes for sale in these %location% communities or call (561) 322-3330 to speak with a %location% realtor and specialist. A professional RE/MAX realtor is standing by waiting to help you.